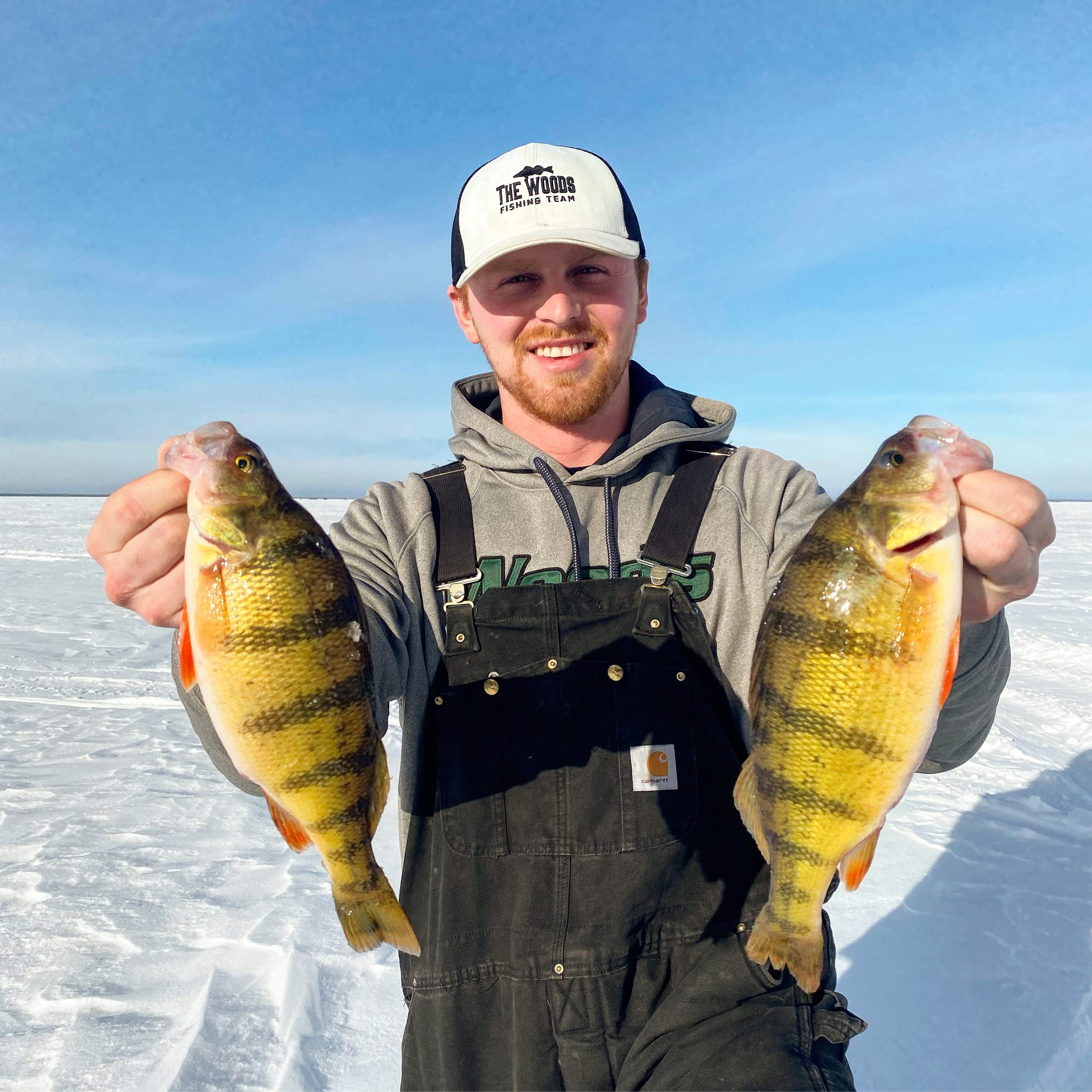 On the south shore, anglers have been having good luck in the mornings and evenings on top of structure in 15-18′ of water, and sliding out to the deeper mud in 20-27′ of water during the day. Reports from the Baudette side seem to consist of a lot of saugers and smaller walleyes, with some better ones mixed in. For the Warroad side, there has been less saugers than walleyes on average, with people also finding good numbers of perch, pike, and burbot in the mix. Rattle baits and flutter spoons in pink and fire tiger have been the hot lures.

Up at the NW Angle, anglers are having good luck in 17-25′ on top and just off structure, catching plenty of eater sized walleyes with some bigger ones throughout the day.